Your browser does not support JavaScript!
Home/Case Studies/Case Study Example 1 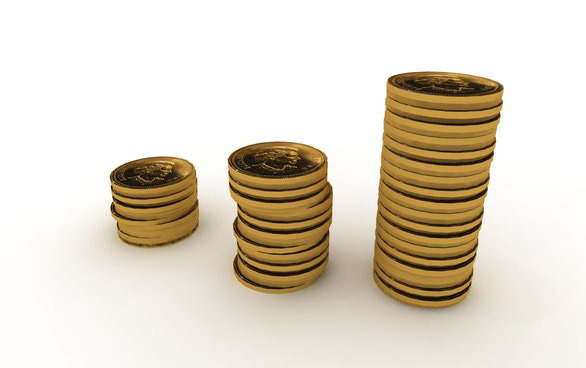 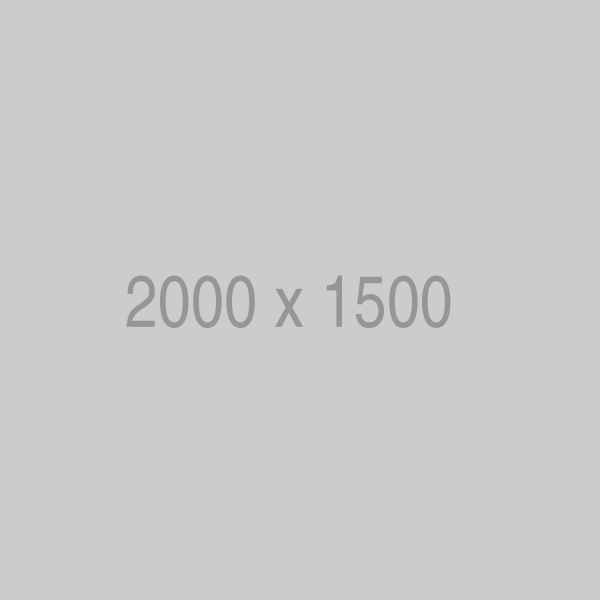 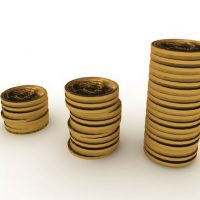 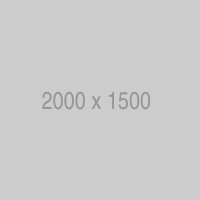 The Isle of Man is an established international business and finance centre, with a secure base built on a reputation for political stability, low taxation and a firmly established fiscal and regulatory environment.

The Isle of Man is an internally self-governing dependent territory of the British Crown and whilst it is situated within the British Isles, it is independent of the UK. The Isle of Man is technically a Crown Dependency of the UK but is independent in all matters except in relation to foreign affairs and defence, both of which are the responsibility of the United Kingdom Government.

Why is the formation of an Isle of Man Company the way forward?

One of the main advantages of an Isle of Man company is paying zero tax on trading and investment income in the Isle of Man. The Isle of Man has a customs and excise agreement with the UK. This means that for Value Added Tax, customs, and most excise duties, the two territories are treated as one. So it may be advisable to register an Isle of Man offshore company for VAT if it plans trading with the UK or EU. The Isle of Man is therefore a very good jurisdiction to incorporate a trading company if you wish to import and export goods into and out of the EU.

Some of the other common uses of the Isle of Man offshore company formation are:

The formation of an Isle of Man company can be as quick as one hour (additional charge) once the company name approval has been applied for and received from the Companies Registry.

Prev Case Study Case Stuides Next Case Study
We use cookies to give you the best experience possible. No personal information is stored. Using this website means that you are ok with this cookie policyAccept & Close